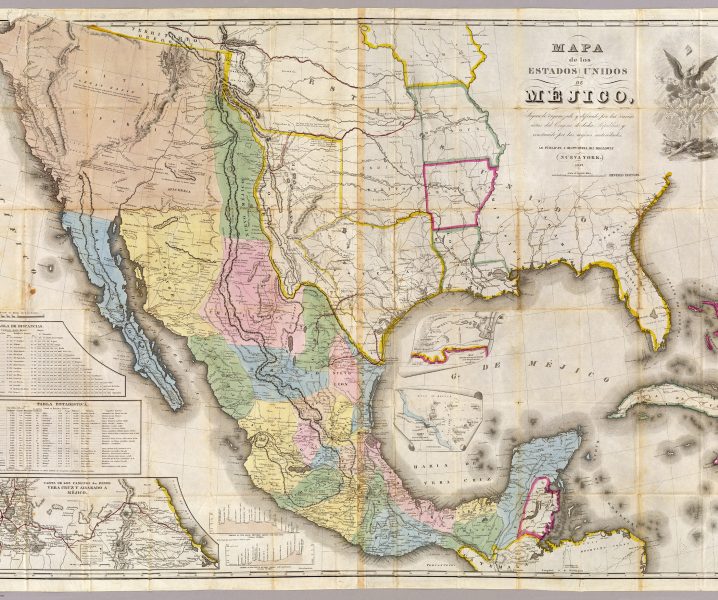 8.8 The Social and Economic Impact of the Mexican-American War in California

Overview of key topics in California history from 1848 to 1870. Topics include land tenure, the Treaty of Guadalupe Hidalgo, native–Anglo relations, Chinese immigration, and the question of slavery in California.

What were the consequences of the Mexican–American War?

In addition to learning about the political, economic, and ideological justifications for western expansion, students study the northward movement of settlers from Mexico into the Southwest, with emphasis on the location of Mexican settlements, their cultural traditions, attitudes toward slavery, the land-grant system, and the economy that was established. Students need this background before they can analyze the events that followed the arrival of westward-moving settlers from the East into Mexican territories. Students explore the settlement of Americans in northern Mexico and the actions to establish the Republic of Texas. Teachers provide special attention to the causes and consequences of the United States’ war with Mexico by considering the question What were the consequences of the Mexican-American War? To answer this question, students study early territorial settlements, the political ambitions of James K. Polk and other proslavery politicians, and the war’s aftermath on the lives of the Mexican families who first lived in the region. Students also study the Treaty of Guadalupe Hidalgo and the California Constitution of 1849 and the effects of both documents on the lives of Mexicans living within the new United States borders.

8.12 Angel and Ellis Island Immigration at the Turn of the Twentieth Century