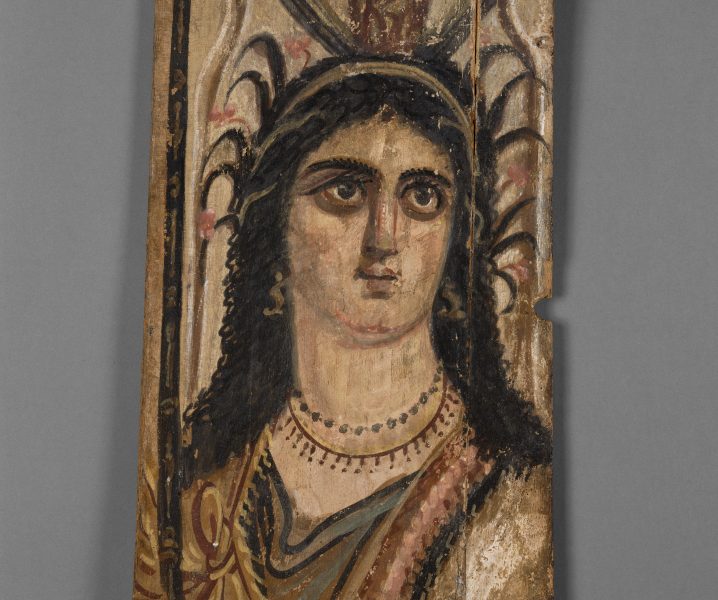 This set focus on religious beliefs and practices to show how other cultures and civilizations (Greece, Persia, Egypt, other Near Eastern cultures) influenced Ancient Rome. With the examples of Diana, Cybele, Isis, and Mithras, students explore mystery cults and religious syncretism.

How did other societies (the Greeks, Hellenistic states, Han China, Parthian Persia) influence and affect the Romans?

Rome defeated its nearby neighbors in a series of wars and partially incorporated them into the young state, which ensured a steady supply of soldiers for the growing army. Expansion around the Mediterranean rim began in the third century BCE, when Rome defeated the maritime state of Carthage in the Punic Wars. By devastating Carthage, Rome gained thousands of square miles of wheat land in Sicily and North Africa, as well as a windfall of Spanish silver. In the decades before and after the turn of the millennium, Rome also conquered the Hellenistic kingdoms of Greece and Egypt. …

Rome, at its height, was at the center of a web of trade routes by land and sea. Huge plantations, through slave labor, produced grain to feed the population in Roman cities. Uniting the diverse environments of Egypt, North Africa, Syria, Anatolia, Greece, and Europe gave Romans access to vast resources. Roman roads united the empire, and trade routes by land and sea connected it with eastern Asia. Wealthy Romans dressed in silk imported from China and jewels imported from India.

The Romans could not expand to the east because they could not defeat the Persian Empire, first under the Parthians and then under the Sasanians. In the first century BCE, Roman attacked the Parthians from their base in Syria. This resulted in a catastrophic military defeat for Rome and confirmed the Parthian empire as Rome’s chief rival for control over Mesopotamia. The Parthian and Sasanian Persian emperors promoted the religion of Zoroastrianism to strengthen the power of their state and build up a national identity. Fighting continued between the two empires along the border in a bitter conflict. However, religious ideas and trade products were exchanged between the two enemies. Many Romans began to follow Mithraism, a religion from Persia and the east. Christianity spread back and forth across the Roman–Persian border.

6.4 The Spread of Hellenistic Culture