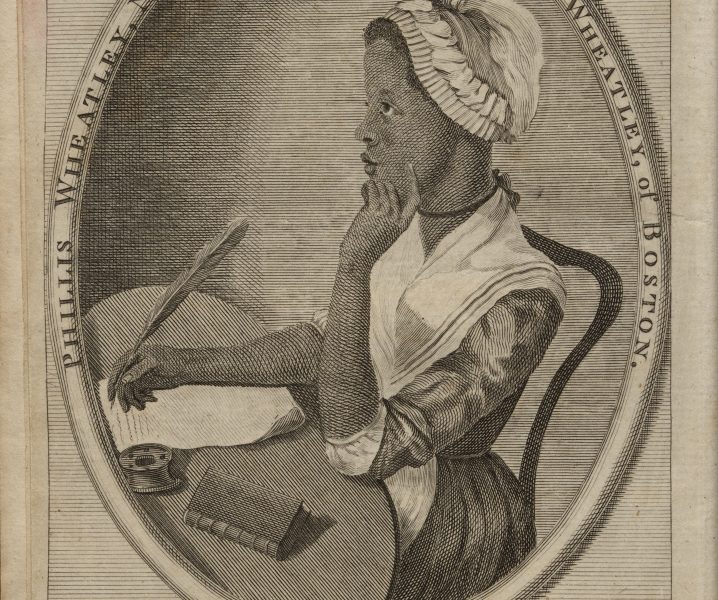 How were native people, enslaved and formerly enslaved black people, as well as women important in the conduct of the war?

To understand the diversity of experiences during the war, students should address the following question: How were native people, enslaved and formerly enslaved black people, as well as women important in the conduct of the war? Students also examine the issues at stake for free blacks and slaves, as well as that group’s contributions to the war. Thousands of black men fought on both sides of the war. In Virginia, the royal governor Lord Dunmore promised freedom to slaves who fought for the British cause, and in the closing days of the war, he upheld his promise. For many black people, in bondage and free, the Revolutionary War allowed a vision of liberty that was not fully attained. Several years after the war, the northern states abolished slavery, and the Northwest Ordinance of 1787 banned slavery from the new territories north of the Ohio River. The antislavery movement did not, however, abolish slavery in the South, where nine out of ten American slaves lived.

In the spring of 1776, Abigail Adams asked John Adams to “remember the Ladies,” as he and other statesmen contemplated establishing a new nation and delineating the rights of citizens. To understand the role of women in the Revolutionary War, students should examine the Daughters of Liberty, the experiences of women who directly supported the war effort, the unique challenges and opportunities slave women faced, and the changing role of women. The contributions of women traveling with troops included nursing, cooking, laundering, and cleaning. Teachers guide students in discussing the effects of the revolutionary struggle on women by comparing women’s pre- and postwar status.

...Even if people did not actively engage in battle, the Revolution forced all individuals living in the colonies to endure extreme economic and personal hardships. Wartime inflation and laws that prohibited the hoarding of goods deprived most families of materials they had been accustomed to purchasing or consuming. To gain a fuller understanding of the era and how the war was experienced on the ground, students can examine the contributions of Abigail Adams, Deborah Sampson, Mercy Otis Warren, Nathan Hale, Haym Salomon, Phillis Wheatley, Mary Ludlow, and Benedict Arnold. By focusing their studies on an individual affected by the Revolution, students can more fully explore one perspective, view primary sources related to him/her, investigate change over time, and make claims of historical significance about how people changed because of the war.

It is important for students to understand the ways varied that Americans were engaged in the struggle for independence during the time of the American Revolution. When we think of the historical agents involved in war, we initially think of the men who fought as Loyalists and Patriots. Oftentimes, the narrative of Washington's Continental Army and the British RedCoats takes center stage in the development or conduct of the war; sometimes, the role of minutemen or guerrilla fighters adds more depth and complexity to the war. However, this inquiry set will ask students to consider how women were directly involved in the war effort through their participation as soldiers, partners and assistants to their families and communities, and as symbols of independence and freedom.

Women were not recruited to take up arms and fight in the battles for freedom, but some did. Source 1 provides the example of Deborah Sampson, who disguised herself as a man and went into battle on the side of the pro-independence colonists. Once her identity was discovered, she was considered a war hero and even received a soldier's pension. Women were not absent from the war front. Indeed, they were essential to the conduct of the war. As "camp followers" women provided services that kept the army functioning, such as feeding and clothing the soldiers, as Source 2 illustrates. Source 3 highlights that women gave their support to both the British and the colonists, depending on which side they thought would most benefit them and their communities. Native American women had authority in their communities and their leadership was crucial to the formation of alliances between certain native coalitions and the British and colonial forces. These first three sources highlight women's active engagement in the battles of the American Revolution.

Women also wrestled with the ideas that underpinned the American movement for independence. Women used their influence and agency to advocate for the ideas that resonated with them. These acts of independence suggest that women were inspired by and contributed to words and deeds of freedom. Phillis Wheatley, a formerly enslaved woman who was a well-known poet, used her pen to support independence and wrote to encourage General Washington, as is illustrated in Source 4. Other enslaved men and women longed for personal freedom and did not believe that the Americans would grant them the rights and liberties for which they fought. Source 5 illustrates the 3,000 African Americans, including a married couple who were once owned by George Washington, who fought on the side of the British in order to gain their freedom after the end of the war. In Source 6, Abigail Adams, explicitly asks her husband and American patriot, John Adams, to consider ending the tyranny of free men's domination over their wives, linking the ideology of the Revolution to personal relationships. She asked that he grant free women some legal reprieve as the leaders of the Continental Congress sought to create laws for the newly independent nation.

Source 7, a source from the Haudenosaunee (Iroquois) Confederacy suggests that women did have opportunities for political power as evidenced in this native social structure. British and Patriot diplomats and officers had to work with political structures and political hierarchies that were different from their own in order to fight the Revolutionary War. Taken as a group, these seven sources provide students with multiple perspectives of the varied ways that women participated in the American Revolution.

Phillis Wheatley wrote this poem for George Washington as he was made Commander of the colonial army in 1775. It was intended to show her support for the cause of the Americans and written before the official outbreak of war. In response, General Washington invited Wheatley to meet with him, which she did a year later.

Phillis Wheatley was brought to America from Africa as a child and enslaved. She received an education from her enslavers and excelled in writing poetry. The family who owned her, the Wheatley family, had connections with the elite of colonial America and Britain. Through these connections, Phillis Wheatley met many leading intellectual figures as an enslaved woman. She published a book of poetry in 1773 and used a trip to England to achieve her freedom shortly afterwards. Her life and excellence attracted the attention of a variety of important political figures and she often wrote poems to these people, including George Washington. She died in poverty in 1784.

This poem has challenging vocabulary and rich descriptions. It is excerpted and teachers may want to read the entire poem to the class. However, in this excerpt, we will consider the concepts of America that Phillis Wheatley includes in her poem to Washington. Phillis Wheatly uses the concept of the goddess Columbia, which represents the Americas. Columbia, like other symbols of the time, was the female personification of the Americas. It is this goddess who should guide the leadership of the General as he seeks to lead an army that will fight for independence. This activity will allow students to study the words Wheatley has organized to better understand how this woman uses the figure of a goddess to provide inspiration for all Americans to support American independence.