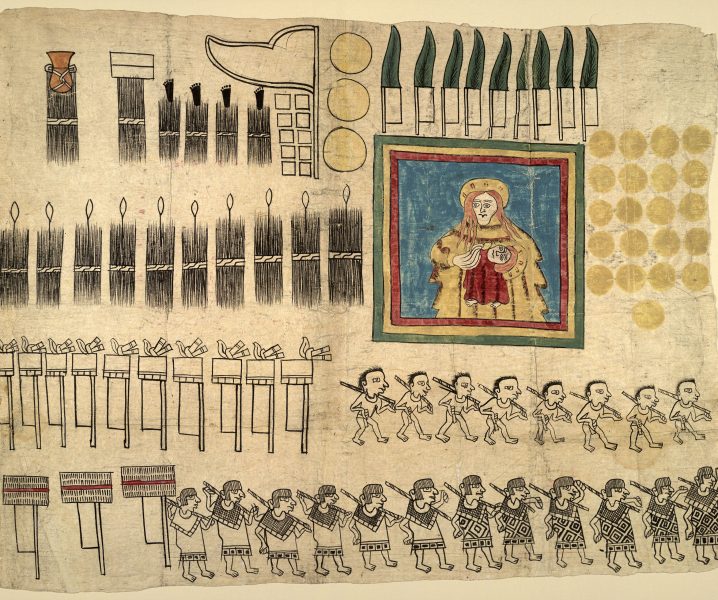 This source set considers European and indigenous accounts to identify the reasons that Europeans set out to explore the Americas.

Why did Europeans explore?

Students begin their study of the period by investigating this question: Why did Europeans explore? In this unit, students concentrate on the expeditions of the early explorers and learn about the explorers’ European origins, motives, journeys, and the enduring historical significance of their voyages to the Americas. Several important factors contributed to the age of exploration: religious and political conflict in Western Europe, advances in nautical technology and weaponry, and European competition over access and control of economic resources overseas. The global spread of plants, animals, people, and diseases (Columbian Exchange) beginning in the fifteenth century transformed the world’s ecosystems. The exchanges spread new food crops and livestock across the world and initiated the period of European global expansion. The exchanges also had a devastating impact on indigenous populations in the Western Hemisphere, due to the spread of illnesses such as measles and smallpox, for which the native populations had no natural immunity.

The subject matter that relates to enslavement, and Spanish and Portuguese treatment of natives and Africans is brutal, especially for fifth grade students. While it is important to avoid sanitizing the past for students, the descriptions in this set have been intentionally designed for an elementary school audience. However, teachers should still take care to prepare students for learning about such topics.