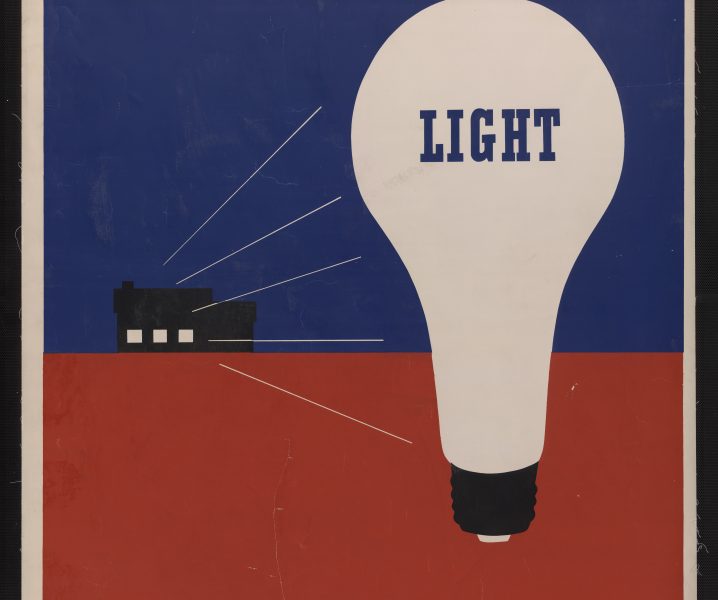 12E.3 Government Influence in the US Economy

This set examines key moments of government involvement in the US economy, beginning in the 1860s with the Pacific Railway Act, through the crucial New Deal and World War II era, and continuing to the twenty-first century with water regulation during the most recent California drought.

What is the role of government in our economic lives? How has this changed over time throughout American history?

12E.3 Government Influence on the US Economy Student Handout

12E.3 Government Influence on the US Economy Teacher Key

Redlining, racial discrimination, violence against Native Americans. These racially discriminatory and/or violent aspects of the role of the American state are necessary to discuss in this history, but may be potentially sensitive.