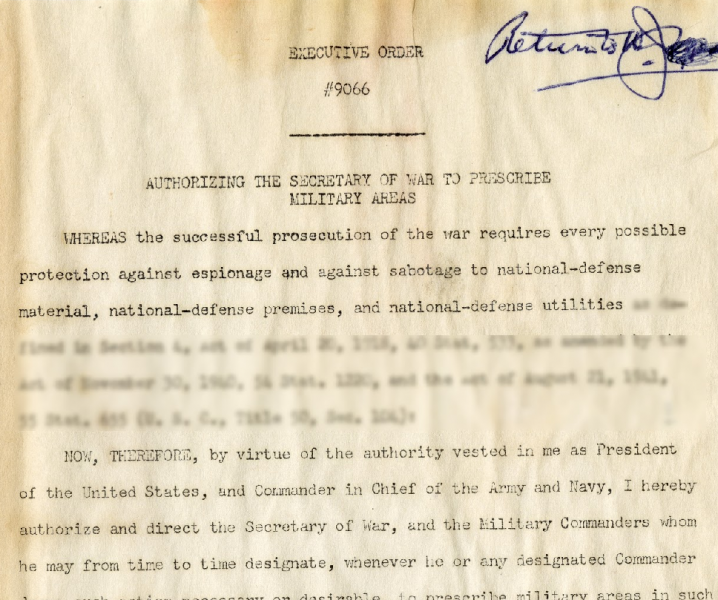 Has the role of the presidency expanded?

In this unit, students document the evolution of the presidency and the growth of executive powers in modern history. Like their study of Article I, students first develop a basic understanding of how the president is elected, the requirements for the office, how a president can be removed, and the specific executive powers enumerated in Article II. Teachers then turn to case studies to give students the opportunity to analyze presidential campaigns, the handling of international crises, and the scope and limits of presidential power (both foreign and domestic) in depth. Close reading of and comparing State of the Union addresses across administrations, analyzing factors that influence presidential public approval ratings as well as the successes and failures of presidential policies, and using role play, simulation, and interactive learning can illuminate the process of presidential decision making.

As students study the executive branch, certain guiding questions can connect case studies and discrete examples: How has the role of the presidency expanded? What are the factors that seem to help presidents win election? How does the president interact with the other branches of government, and how has that changed over time?