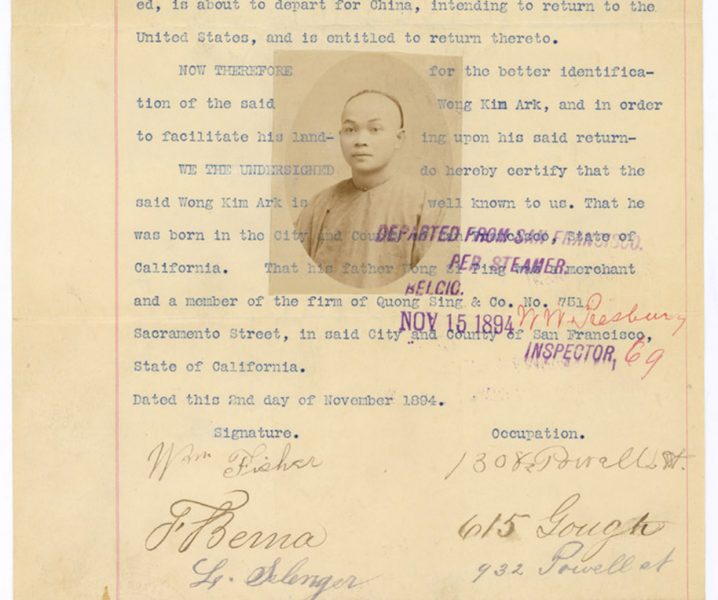 This inquiry set asks students to consider foundational government documents that address the nature of the power of government.

How much power should the government have over its citizens?

The semester begins with an examination of the ideas that have shaped the American democratic system… To organize their study of this topic, teachers may have students consider questions to determine the role of government: Why do we need a government? How much power should government have over its citizens? What do the terms liberty and equality mean, and how do they relate to each other? What are the dangers of a democratic system? Through close reading and analysis of the Declaration of Independence, the Federalist Papers and the anti-Federalist response, the Constitution, and the Bill of Rights, students analyze the tension and balance between promotion of the public good and the protection of individual liberties.

This inquiry set introduces essential documents and organizing principles of the US government. This set brings the student to the center of these abstract texts and principles by posing the question, How much power should the government have over citizens? This question has been the subject of much rhetoric, debate, and protest over the country’s history. Students will read and evaluate how important founding documents sought to address this question. They will read densely worded essential documents, including the Declaration of Independence (Source 1), the Constitution (Source 2), Federalist Paper No. 51 (Source 3), the Bill of Rights (Source 4), a Chinese American citizenship document from 1894 (Source 5), and a document written by an American Communist who was tried for violating the Smith Act (Source 6). While there is certainly no single right answer, students may be surprised to learn that important founding documents differed on this question. And the differences reflect the tensions and factions of the revolutionary and early republic eras. Students may also be eager to make connections between struggles of their own time — presumably to balance individual rights with the promotion of the common good.

In this inquiry set, students will engage in close reads of excerpts from the documents. They will select pieces of evidence from each piece that illustrate the power of the government, the power of the citizens, and the government power over the citizens. They will compare the documents along these lines by completing a graphic organizer. Finally, students can make connections between these documents and their own lives. Ultimately, the diversity of perspectives will introduce the nuances and relevance of these important documents in students’ lives.

Teacher Background: The Bill of Rights can be difficult for students to interpret due to its use of negatives, many modifiers listing conditions and exceptions, passive constructions, and indirect use of reference. This literacy strategy, then, helps students to analyze the literal meaning of each of the first ten amendments, and it also helps draw students’ attention to verb patterns that reinforce the Bill of Rights’ role as a protective document, specifically outlining what the government cannot do to its people.