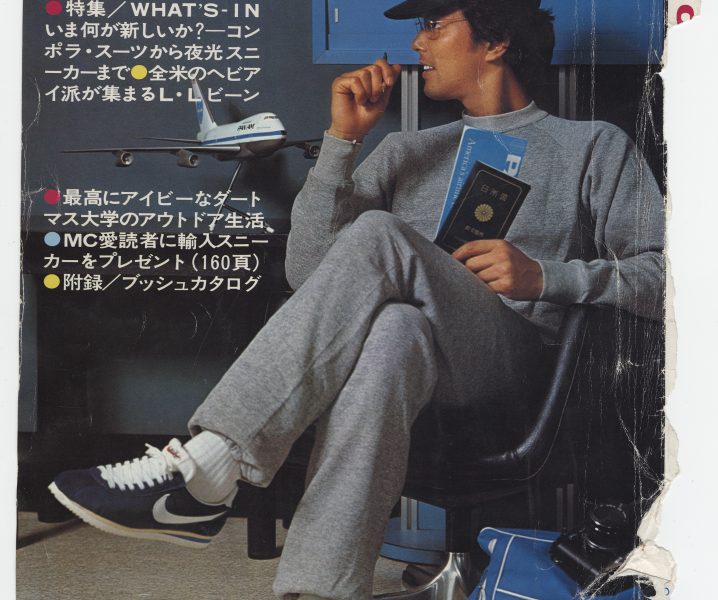 This set uses Nike as a case study of globalization to examine the costs and benefits of a worldwide business on the individual workers and on the national economies involved.

How does globalization affect international and national economies, and individuals?

Due to trade liberalization policies (the lowering of trade barriers between countries), along with advances in technology, communication, and transportation that speed up trade between countries, all economies throughout the world are more closely integrated with one another today than at any other time in the past. As part of understanding what globalization is, students consider the question: How does globalization affect international and national economies, and individuals? Students explore how changes in government policy, technology, information, and the rise of global markets contributed to this process. A sign that the U.S. economy is more globally integrated is the large percentage of exports and imports in GDP. Students will learn what exports and imports are, examine a trade deficit and surplus, and examine the balance of payments. They learn how the United States economy can be influenced by external factors, such as an increase in the price of oil on the global market or major changes in the incomes of its trading partners.

Trade occurs between individuals and firms globally due to differing comparative advantages. To address the uneven consequences of globalization, students consider this question: Why are there critics of globalization? International trade can be mutually beneficial to countries as it encourages specialization based on comparative advantage, increases overall productivity and employment, and lowers prices for consumers. The growth of world trade has contributed to an overall increase in personal income in our recent history, but this increase has not been uniform across nations and within nations. Critics of globalization assert that freer trade does not equate with fair trade; certain nations and classes within nations benefit while other nations and classes within nations do not share in the prosperity. Students can analyze protectionist measures used to reduce imports and examine the positive and negative impacts upon different groups, such as the effect of trade restrictions implemented during the Great Depression. Students might collect data, evaluate the sources of the data, and use the data to analyze particular trade restrictions of the United States and its trading partners. They might use the same process to defend or argue against current trade agreements and disputes between the United States and other countries.

Globalization refers to the faster and freer flow of goods and services, inputs, money, and ideas around the world, as well as the emergence of a global production system used by multinational corporations. Financial transactions, whether in the form of credit, stocks, or bonds, also flow quickly around the world and cause economies to be closely integrated with one another. Students learn that trade liberalization, technology, information, and lower costs of transportation have all fostered globalization. Students can trace the impact of globalization for themselves, for different groups in their own economy, and for groups in other countries. Students can also use their knowledge from tenth-grade world history in examining developing countries and studying how they have been impacted by globalization.

This source set uses an item familiar to all students — the Nike sneaker — to illustrate how globalization provides challenges and opportunities for multinational corporations, the workers involved in manufacturing Nike products, and consumers. Nike, a company started in Oregon in the 1960s, soon became a multinational corporation and today produces its shoes and apparel in 42 different countries, employs one million people around the world in the manufacturing, and reports revenue of $36 billion.

Nike has capitalized on globalization better than any other sports company in the world. Nike’s business model includes outsourcing its manufacturing to low-wage countries while focusing on design and marketing at its US headquarters, which brings great brand appeal and high costs to the consumers in the developed world. Nike is a prime example of the economic transactions made possible by globalization, transactions that bring high stock shares to the company and relatively high-paying jobs and infrastructure to developing countries. At the same time, Nike’s contract model with foreign manufacturers leaves many workers subject to labor abuses. In Nike’s early years it shifted all responsibility for fair labor practices to the factory owners, though Nike soon learned that global consumers demanded better of the world’s leading sports company.

In this source set, students see examples of both the benefits and the drawbacks of doing business (and working) in a global economy. Sources 1 and 2 set the stage for how Nike grew into a worldwide business, tapping into new global possibilities in the 1960s. Source 3 looks at a business strategy by Nike to try to tap into the emerging markets of Asia, Latin America, and Africa in the 1990s. Source 4 is Nike’s revised code of conduct from 1998, after clear instances of labor violations took place in foreign factories contracting with Nike. Students may note that Nike still put the responsibility for fair labor on the contracting factories. The text and images in Source 5 demonstrate the power of the consumer to put pressure on a multinational corporation like Nike to use its influence to work toward greater compliance with fair labor practices. Source 6 is data from Nike showing percentage of factories in compliance with the company’s code of conduct. This source can be used to help students grapple with the impact of global manufacturing on nations and workers. Together, these sources can be used as a case study of globalization, one that examines the costs and benefits of a worldwide business to the individual workers and to the national economies involved.

The attached student handouts support students’ analysis of multiple sources that contradict one another. By focusing on the perspectives and arguments presented in each document, students will create a list of evidence about topics in which there are clear differences between published corporate policy (Nike’s code of conduct) and public opinion (media releases). By selecting evidence from readings and comparing their reasoning with their peers’, students will make a determination of how businesses, workers, and consumers are affected by globalization.

1. Distribute Nike’s code of conduct (Source 4) and media releases (Source 5) for close examination. Teachers may provide a protocol for annotating text, or have students develop an annotation strategy for their reading and marking of the text. For example, students may color-code themes within the Nike document and then highlight the contradictions in similar themes in the additional readings. Or, students can use a symbol system (checkmark, underline, punctuation marks, etc.) to note items of interest, confusion, disagreement, or emphasis, and key points.

2. In their second read-through, students should complete Student Handouts 1 & 2 to document their analysis of the readings.

3. Next, Student Handout 3 supports selecting evidence from their readings, comparing evidence with peers, and drafting a thesis statement to answer the investigative question, How does globalization affect businesses, workers, and consumers?

This set considers labor abuses in countries with factories doing business with Nike.