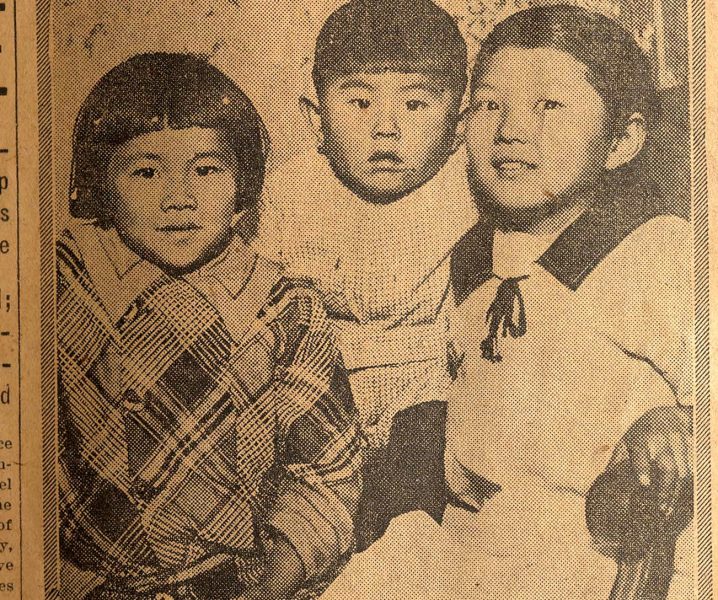 11.3 Immigration in the Progressive Era

This inquiry set highlights the experiences of the so-called “new immigrants” of the late nineteenth century. The material chosen for each of the document sets explores themes such as push/pull factors, family and community life, discrimination, and resistance. More complex topics like the Americanization movement, anti-Catholicism, xenophobia, anti-Semitism, and nativism are also introduced and will require more contextualization and discussion beyond the documents and images themselves.

Who came to the United States at the end of the nineteenth and beginning of the twentieth centuries? Why did they come? What was their experience when they arrived? How did immigration add to the religious pluralism of the United States?

The people who fueled industrialization in the nation's expanding urban centers migrated domestically from more rural areas and came from nations all over the world. Students may consider these questions to organize their study of immigration: Who came to the United States at the end of the nineteenth and beginning of the twentieth century? Why did they come? What was their experience like when they arrived? A distinct wave of southern and eastern European immigration between the 1890s and 1910s (distinct from an earlier mid-nineteenth-century wave of immigration that resulted from European developments such as the Great Irish Famine) brought tens of millions of darker skinned, non-English-speaking, non-Protestant migrants to American cities.

Pushed from their homelands for economic, political, and religious reasons, this diverse group was pulled to America with hope for economic opportunities and political freedom. Asian immigration continued to affect the development of the West despite a series of laws aimed to restrict migration from the Western Hemisphere, including the Chinese Exclusion Act of 1882 and the Alien Land Act of 1913. The southwest borders continued to be quite fluid, making the United States an increasingly diverse nation in the early twentieth century.

Industrialization affected not only the demographic makeup and economic growth of the country; it changed the way that ordinary people lived, worked, and interacted with one another. At the turn of the century, a growing number of the U.S. population lived in urban areas in small, crowded quarters, often termed tenements. Designed to house as many individuals as possible, tenements were notorious for poor ventilation, lack of sanitation, and substandard construction.

This inquiry set is designed to introduce eleventh grade students to US immigration history in the late nineteenth and early twentieth centuries. Students will examine some of the push and pull factors that motivated individuals to leave their home countries and immigrate to the United States. They will learn about the diverse experiences of immigrant groups from Europe and Asia. Students will explore how immigration expanded the religious pluralism of the United States. They will consider how the Americanization movement affected immigrant cultures. Students will learn about immigrant encounters with prejudice, racism, and xenophobia and consider the variety of ways that immigrant groups resisted and fought back against oppression and persisted in building a home for themselves and their families in the United States.

In the last decades of the nineteenth century, immigration transformed America, both in terms of a rapidly expanding and diversifying population and in terms of making the United States a more racist and nativism place to live. Between the 1870s and 1920s, 23 million immigrants came to the United States. In the peak years, between 1890 and 1914, 15 million immigrants came to the United States. Most business leaders welcomed new immigrants, as an open immigration policy served their business interests in securing inexpensive, replaceable labor.

The documents and images in this collection highlight the specific experiences of the so-called "new immigrants" of the late nineteenth century. The material chosen for each of the document sets explores themes such as push/pull factors, family and community life, discrimination, and resistance and autonomy. More complex topics like the Americanization movement, anti-Catholicism, xenophobia, anti-Semitism, and nativism are also introduced and will require more contextualization and discussion beyond the documents and images themselves.

If the concepts of nativism, xenophobia, anti-Semitism, and anti-immigrant sentiment are new to your class, be sure to define the terms for and with students. Nativism means an intense opposition to an internal minority on the grounds of its foreign connection. Immigrant groups that faced extreme nativism were told that they were enemies of a distinctly American way of life. This anti-immigrant sentiment put new pressure on Congress to stop immigration from many countries because of a belief that they were unassimilable.

Included here are step-by-step instructions for a station activity to guide students through a thoughtful exploration of these sources. This activity will help engage students in the learning and provide them an opportunity to interact with the sources in a way that further facilitates their processing of content while providing an opportunity to practice their analysis skills.

The teacher may wish to present these materials to students via a station activity in which students rotate around the room at their own pace, visiting eight individual learning stations. At each station, students will be prompted to explore one of the eight documents below. Students should take notes, responding to the questions posed under each specific image.

Following the station activity, students will work in pairs or small groups of two or three students to discuss and process the information they recorded. As a group they should complete a graphic organizer that asks them to consider how each of these documents and images reflects the following themes: push/pull factors, family and community life, discrimination, and resistance. Ask students to discuss each category in turn, beginning with push/pull factors. Each student will state their thoughts on what the push/pull factors were that drove immigrants to the United States during this era and then, to support their conclusion, they will present one example of a push/pull factor by pointing to specific evidence from the document sets or from their prior knowledge. Every student should have the opportunity to speak on this topic and share one example before proceeding to the next category (family and community life). All four categories should be discussed in this manner. The teacher should rotate around the room during this time to check for understanding through observation and listening. As the first groups complete their discussions, the teacher should check for understanding by posing questions to these individual groups, prompting them to provide evidence to support their points. The teacher could pose questions such as:

Groups or individuals who demonstrate mastery of these concepts and the ability to support their conclusions with evidence should be encouraged to think deeper about the significance of these issues.

After students have had ample time in their groups for discussion, the teacher should lead the students in a whole-class discussion. Elicit student responses to the questions they discussed in their small groups, returning specifically to the guiding questions above. As necessary, the teacher should provide more context and guide them into deeper-level questions about how these documents and images tie into the broader themes of immigration history. The teacher could probe deeper by asking:

Following the whole-group discussion, allow students time to pause for processing by individually reflecting on and recording their responses to these broader questions.

This literacy strategy helps students to interpret a 1917 poster advertising English language and citizenship classes offered to immigrants in Cleveland, Ohio. The strategy engages students in a multimodal (visual and textual) analysis of the flyer, through which they will practice examining various types of text details. Directions Handouts 11.3 Immigration in the Progressive Era Student Handout 11. 3 Immigration in the Progressive Era Teacher Key
Anti-immigrant discrimination, anti-Semitism, anti-Catholicism