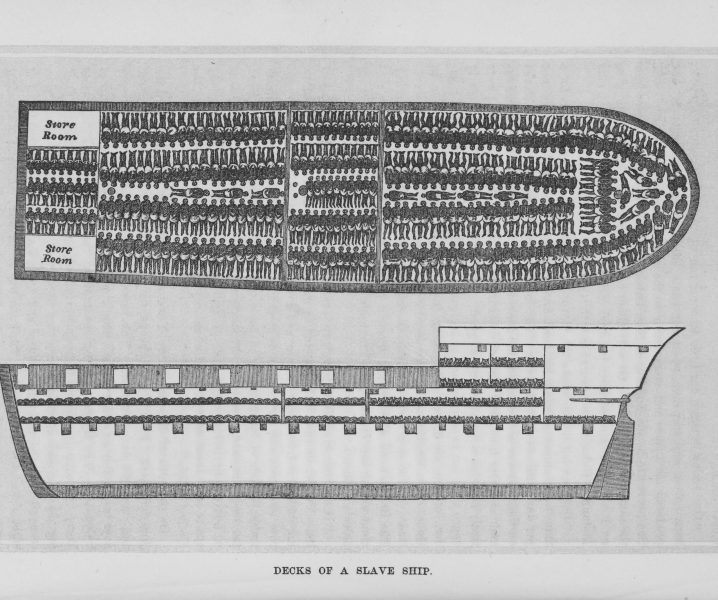 This unit highlights power relations in the age of absolute monarchy and the divine right of kings in the major states, such as the Mughal Empire, China, France, and Russia; it also highlights unequal social structures, such as class distinctions, racial slavery, forced labor, and serfdom.

How were most societies organized in the 1700s?

Students begin tenth grade world history with a survey of the world in 1750. This question can frame students’ initial explorations: How were most societies organized in the 1700s? Students analyze maps of the gunpowder empires (Qing China, Mughal India, Ottoman Empire, Safavid Persia, Spain, France, England), trade routes (Atlantic World, Pacific/Indian Ocean, and world trade systems), and colonies. The teacher explains that in 1750, people were living at the very end of the pre-modern world. Although there had been many differences in peoples’ experiences depending on their location, culture, and language, certain broad patterns were present in most states and empires.

Most states and empires were ruled by one leader, called a king, tsar, sultan, emperor, shah, or prince. Students can consider the comparative question: Who held power in the 1700s? Why? This ruler was usually, but not always, a man who came from a dynasty, a family of rulers. Dynasties changed all the time, when kings were defeated and overthrown, but the winners would then set up a new dynasty under one leader. The tsar or sultan got his legitimacy from his birth into the royal family and the support of religious and political elites. Most emperors claimed that they had been chosen or blessed by divine power, and that they ruled on behalf of God to keep order and justice in the society. The question What was the divine right of kings? helps students consider the construction of monarchic governments and societies.

Besides the royal family, there were elite groups in that society who had political, military, or religious power, and owned wealth and land. These elite groups went by different names in each state or empire, such as nobles and scholar-officials, but they had privileges — that is, special rights that ordinary people did not have. Elite status was often based on birth. There were not many elites, either, as they constituted about 3 to 5 percent of the population.

Below the elite groups, there was a small middle class. But the majority of people in the world worked as farmers and had very little wealth or material possessions, no education, and no political power. The reason that this poor farmers group was so large was because energy, power sources, and technology were limited in the pre-modern world. Ninety percent of the people had to work full time at farming, spinning thread for cloth, and doing other repetitive manual jobs to produce food, clothing, and shelter for everyone. The only power sources were human, animal, wind, and water. There was enough surplus in the society only for a small percentage of people to have more than basic food, clothing, and shelter.

Dynasties and elite groups defended their power, wealth, and privilege through customs of social order, force, and propaganda. They usually resisted giving power to lower social groups for fear that the nobles or other elites would lose their wealth and privileges. In all societies, customs of social order were hierarchical, meaning that people were unequal. Some people were higher and considered better than ordinary people.